When The Heresy Comes Home - some more thoughts 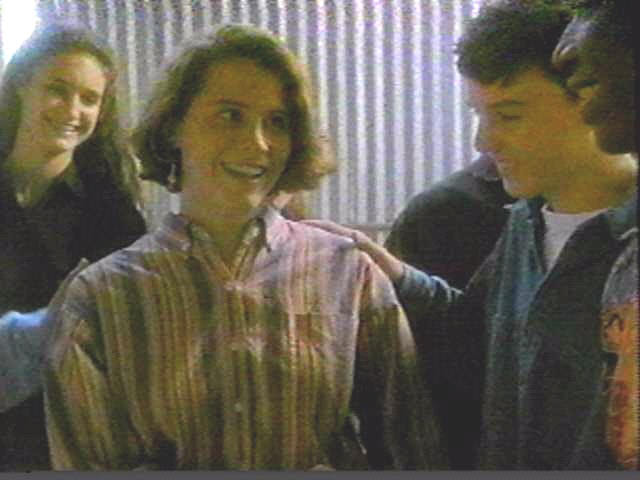 I've been busy with life in general among other things, so unfortunately, I've not been blogging .. again! I try hard to strike the balance in personal time so as to do this, but alas, things are just too pressing.

As I regather my ruminations, here's a few interesting ones that I thought I'd post on the more memorable things that happen when the sectarian missionaries of error get put into places they don't easily adapt to. I'm not referring to situations involving gun toting Russian gangsters, desperate English housewives with see through negligees, or a Saturday Night Live skit either ..

Here's a link to a blog write up on when two Jehovah's Witnesses are temporarily gotten out of their box by a Christian "householder" .. with something as simple as questions ..

This one will take you to show how well disguised Unificationists (AKA Moonies, disciples of the antichrist Sun Myung Moon) will make themselves when working through their front groups.

The reveries of two former members of an abusive church in Louisiana and the Crossroads movement that became the cultic International Churches of Christ can be read in this bulletin board thread here. Both accounts took place decades and hundreds of miles apart .. but are, as almost always, frighteningly the same ..

And this De Novo article, written by a professedly Hindu agnostic, about the Latter Day Saint's missionary's attempt to sell his religion without revealing much of it, speaks volumes about how deception looks when its cloak falls off ..