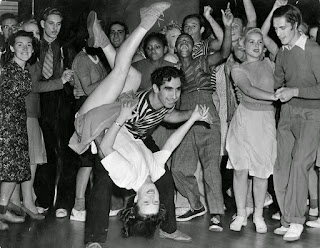 A civilized society's first line of defense is not the law, police and courts but customs, traditions, rules of etiquette and moral values. These behavioral norms — mostly transmitted by example, word of mouth and religious teachings — represent a body of wisdom distilled over the ages through experience and trial and error.

They include important thou-shalt-nots, such as thou shalt not murder, thou shalt not steal and thou shalt not cheat. They also include all those courtesies that have traditionally been associated with ladylike and gentlemanly conduct.

The failure to fully transmit these values and traditions to subsequent generations represents one of the failings of what journalist Tom Brokaw called "The Greatest Generation." People in this so-called great generation, who lived during the trauma of the Great Depression and fought World War II, not only failed to transmit the moral values of their parents but also are responsible for government programs that will deliver economic chaos.

And the United States pays for it daily, in both the ongoing moral and financial decay of our land. As much as we have to laud our forebears, there remains this stark truth: it failed us horrifically when it came to teaching and living out what it meant to live right from wrong. The apostasy today does indeed have roots and wings.

To read the rest of Walter Williams concise and brutally honest commentary piece, click here.
Posted by Reverend Rafael at 4:36 AM No comments: